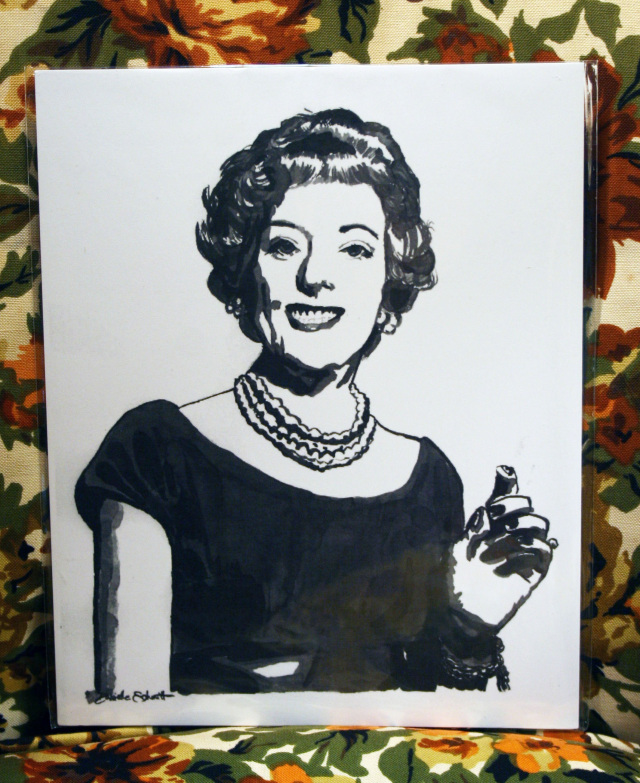 Christine Jorgensen was an American trans woman who was the first person who became widely known in the United States for having sex reassignment surgery in her twenties. Shortly after graduating from high school in 1945, she was drafted into the US Army during World War II. After her service, she traveled to Denmark and obtained special permission to undergo a series of operations starting in 1951. In 1953, upon her return to the United States, she became an instant celebrity, using the platform to advocate for transgender people where she became known for her directness and polished wit. She also worked as an actress and nightclub entertainer and recorded several songs.