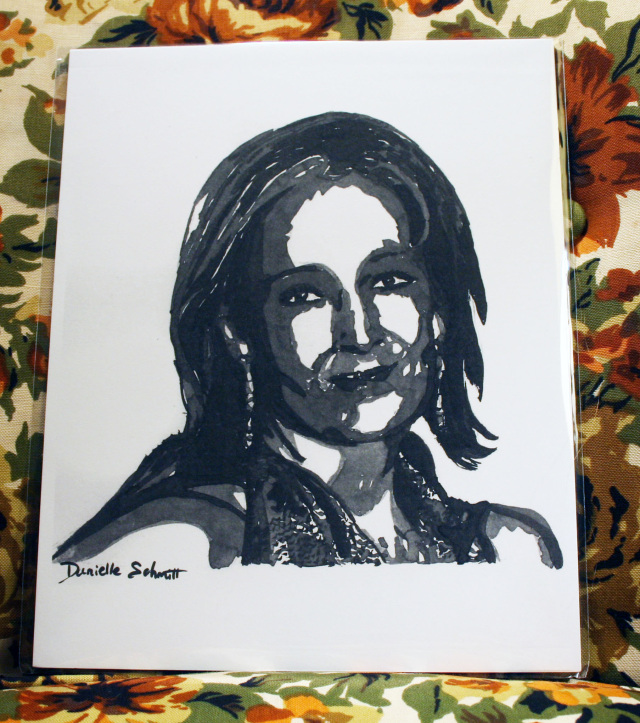 **I DO NOT CONDONE THE TRANSPHOBIC ACTIONS OF JK ROWLING*** SO 100% OF THE SALE ON THESE PRINTS WILL BE DONATED TO A TRANS-RIGHTS ORGANIZATION!**

JK Rowling is the author of the Harry Potter novels, originally published between 1997-2007. She was working as a researcher and a bilingual secretary for Amnesty International when she conceived the idea for the Harry Potter series in 1990. She has lived a “rags to riches” life in which she progressed from living on benefits to being the world's first billionaire author. She lost her status after giving away much of her earnings to charity, but remains one of the wealthiest people in the world. She is the ninth-best-selling fiction author of all time.