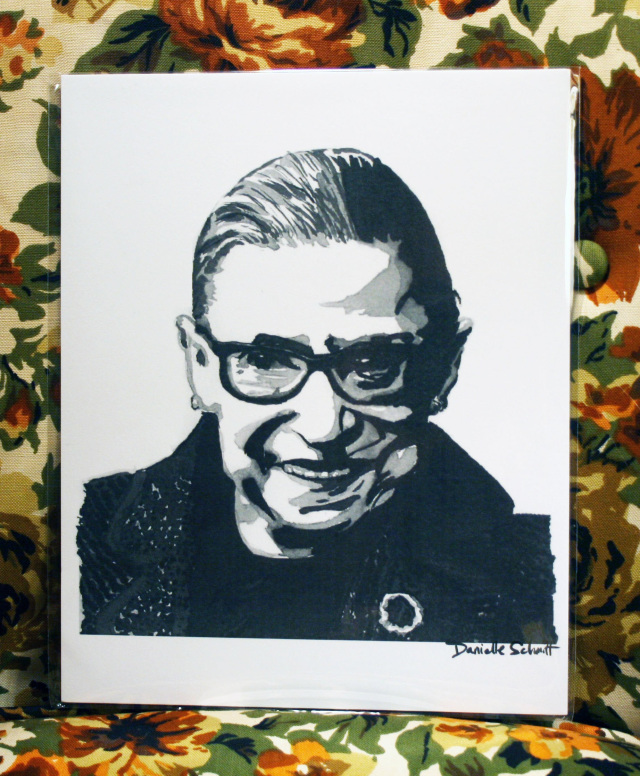 Ruth Bader Ginsburg is an American lawyer and jurist who is an Associate Justice of the U.S. Supreme Court. She earned her bachelors degree at Cornell University and became a wife and mother before starting law school at Harvard and then transferred to Columbia Law School where she tied for first in her class, in a field dominated by men. She has spent a considerable part of her legal career as and advocate for the advancement of gender equality and women's rights, winning multiple victories arguing before the Supreme Court. She has received attention in American popular culture for her fiery liberal dissents and refusal to step down and has been dubbed the “Notorious RBG”.