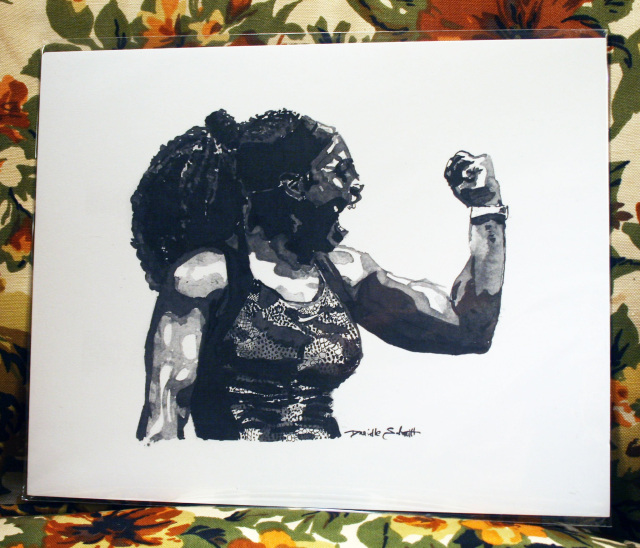 Serena Williams is an American professional tennis player. The WTA (Women's Tennis Association) ranked her world No. 1 in singles on eight separate occasions between 2002 and 2017. She holds the most Grand Slam titles in singles, doubles, and mixed doubles combined among active players. She has also received several awards for her activism directed primarily towards Black communities.