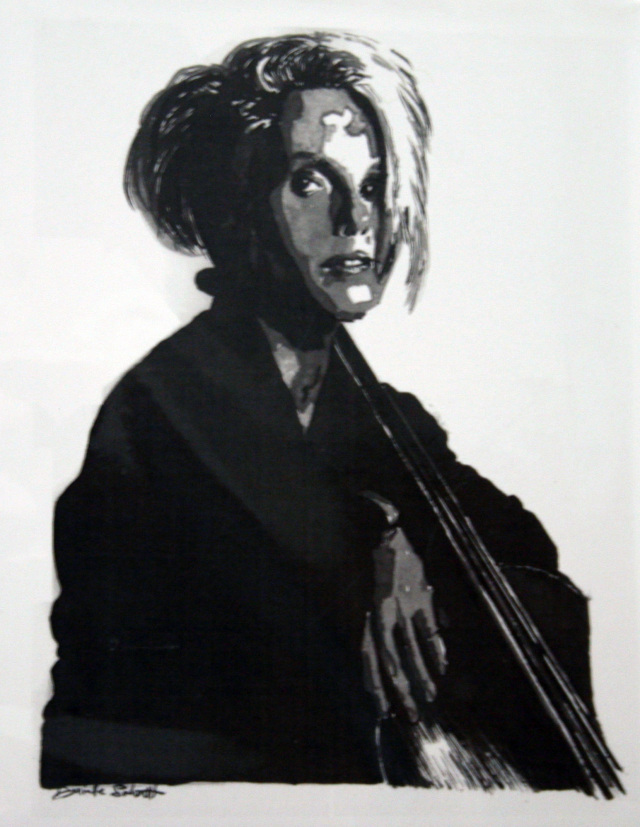 Zoë Keating is a Canadian-born cellist and composer once based in San Francisco, now based in Vermont. From 2002-2006, she performed as second chair in the cello rock band Rasputina. In her solo performances and recordings, Keating uses live electronic sampling and repetition in order to layer the sound of her cello, creating rhythmically dense musical structures. Her songs have been featured in various commercials, TV shows, films, video games, and dance performances. In 2011 she won the award for Contemporary Classical album from the 10th annual Independent Music Awards.