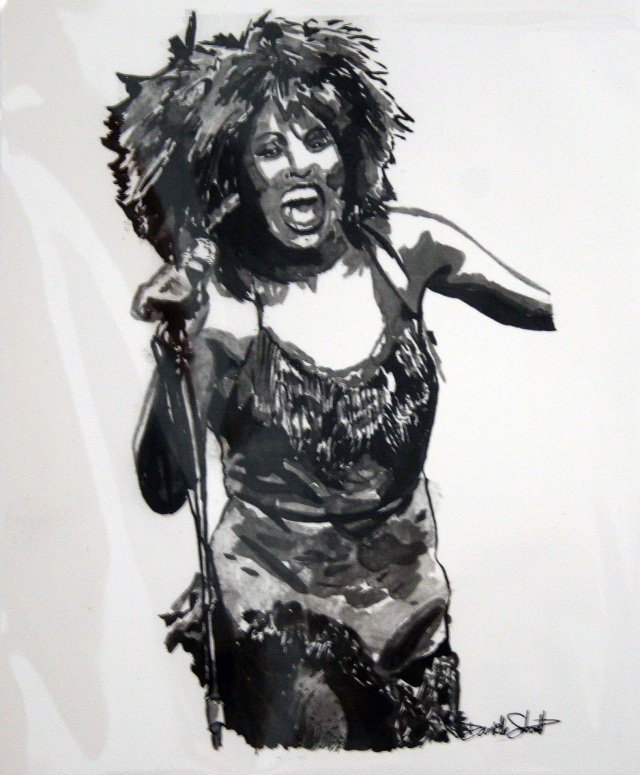 Tina Turner is a Swiss singer and actress, although she is originally from the United States. Tina is one of the best selling recording artists of all time and has been referred to as The Queen of Rock 'n' Roll and has sold more than 200 million records worldwide. She is known for her energetic stage presence, powerful vocals, and career longevity. Rolling Stone ranked her 63rd on its list of the 100 greatest artists of all time and 17th on its list of 100 greatest singers of all time.