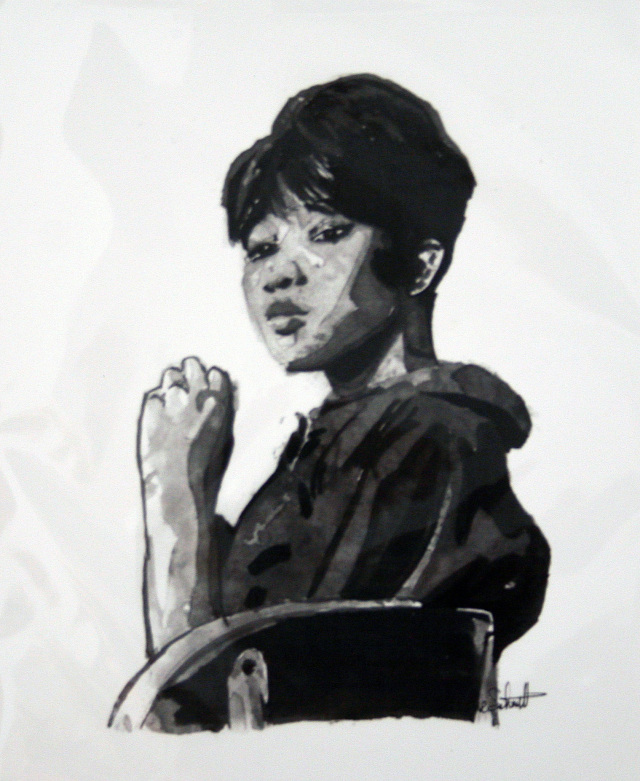 Ronnie Spector is an American singer who fronted the girl group the Ronettes wither her older sister and their cousin. Together, they had a string of hits during the 1960's such as “Be My Baby”, “Baby, I Love You”, and “The Best Part of Breakin' Up”. Subsequently, Spector launched a solo career and has since released five studio albums. She experienced a career resurgence when she was featured on Eddie Money's Grammy nominated pop rock song “Take Me Home Tonight”. She is called the original “bad girl of rock and roll”. In 2004 she was recognized for her contribution to American popular music when she was inducted in the Vocal Group Hall of Fame. In 2007, she was inducted into the Rock and Roll Hall of Fame as a member of the Ronettes.