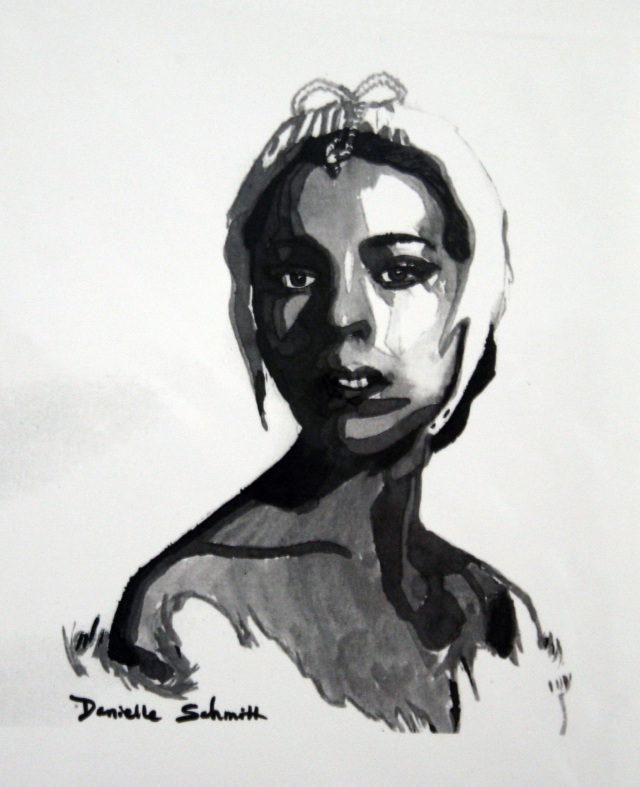 Elizabeth Marie “Betty”Tallchief was an American ballerina. She was considered America's first major prima ballerina and was the first Native American to hold the rank. She started formal dance lessons at age three and when she was eight years old, her family relocated from her birth home of Fairfax, Oklahoma to Los Angeles, California to advance the careers of her and her younger sister. At seventeen, she moved to NYC in search of a spot with a major ballet company and took the name Maria Tallchief, where she met the legendary choreographer George Balanchine. She became famous for her ability to follow Balanchine's difficult choreography and her passionate dancing especially in The Firebird and her role as the Sugarplum Fairy in The Nutcracker.