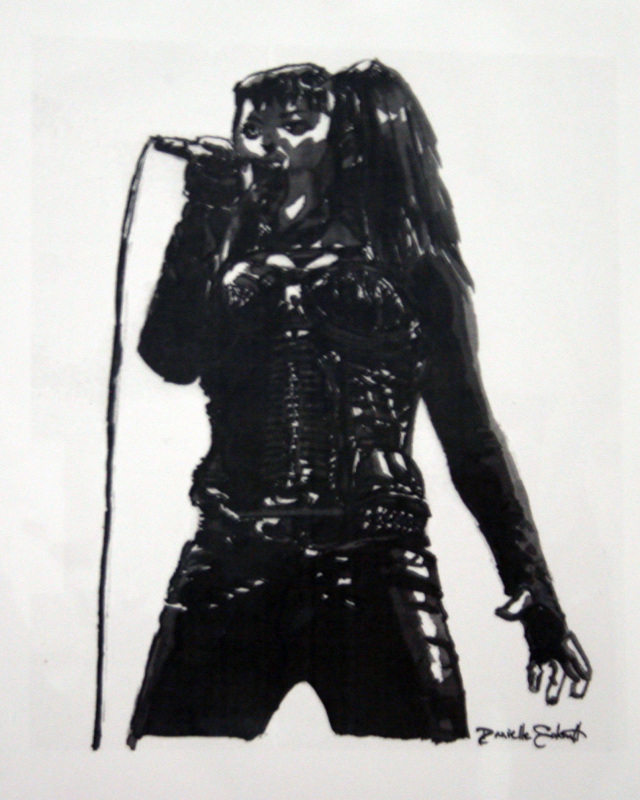 Lucia Cifarelli is an American musician, best known for her work with electro-industrial band KMFDM. She was formerly the vocalist for the band Drill and began her association with KMFDM after being chosen as a member of the group's 2000-2001 side project, MDFMK. Her solo album, From the Land of Volcanoes, included a track, “I Will” that was featured on the soundtrack of the film American Pie 2.