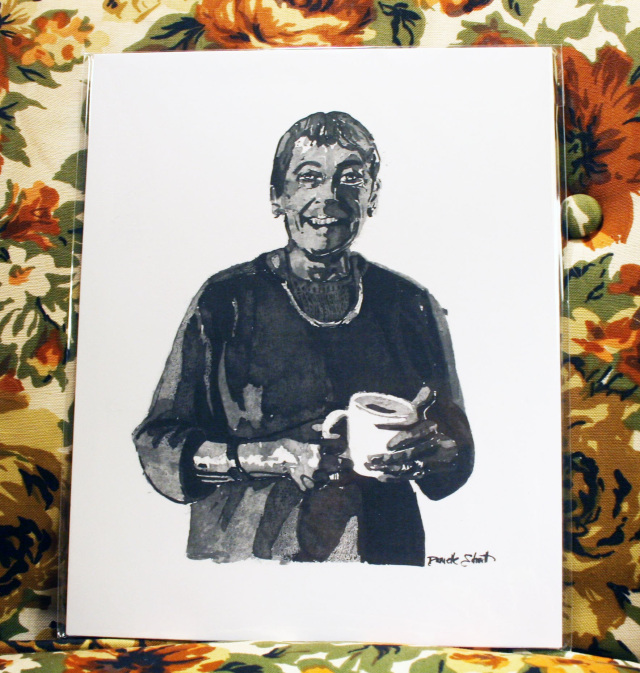 Ursula K. Le Guin was an American author who was best known for her works of speculative fiction, science fiction, and the Earthsea fantasy series. She had a literary career that spanned nearly 60 years, publishing over twenty novels, 100 short stories in addition to many volumes of poetry, literary criticism, translations and children's books. Her work was strongly influenced by cultural anthropology, Taoism, feminism, and the writings of Carl Jung.