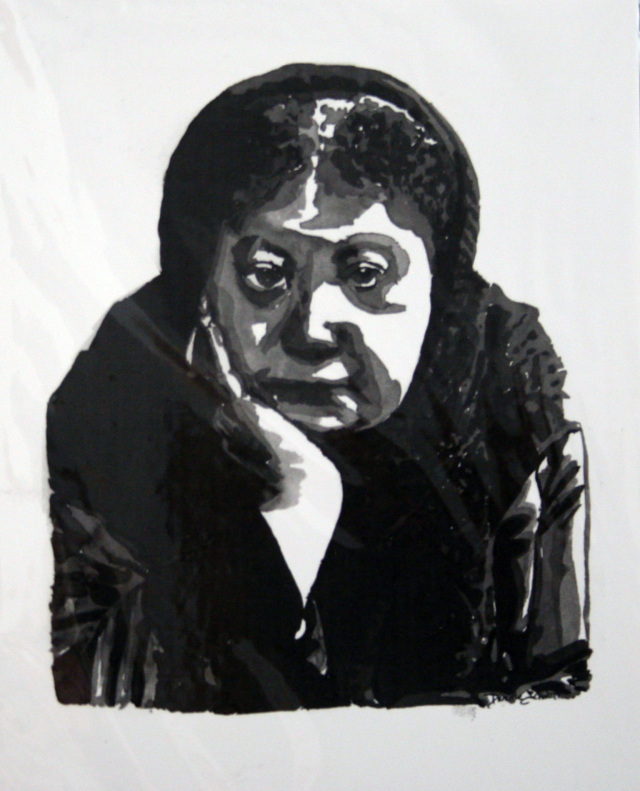 Helena Petrovna Blavatsky was a Russian occultist, philosopher, and author who co-founded the Theosophical Society in 1875. She gained an international following as the leading theoretician of Theosophy, the esoteric religion that the society promoted. In 1877 she published, Isis Unveiled, where she describes Theosophy as “the synthesis of science, religion, and philosophy”, proclaiming it was reviving an “Ancient Wisdom”, which underlay all the world's religions. She was a controversial figure during her lifetime, yet her Theosophical doctrines influenced the spread of Buddhist ideas in the west as well as the New Age Movement.