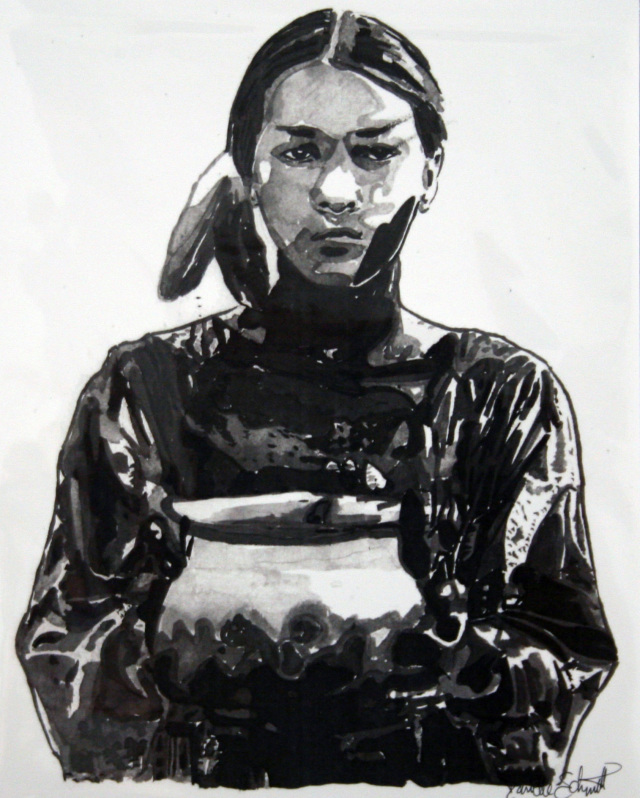 Autumn Peltier is Anishinaabe-kwe and a member of the Wikwemikong First Nation in Ontario, Canada. She is an internationally recognized advocate for clean water. She is a water protector and has been called “water warrior”. She gained national and international notice when at a meeting of the Assembly of the First Nations, she presented Canadian Prime Minister Justin Trudeau with a copper water pot, and even though she did not have time to deliver her speech, she confronted Trudeau on his record on water protection and support for his pipelines. In September 2019 she was nominated for an International Children's Peace Prize.

Autumn Peltier is also featured in the Teenage Activist Zine.