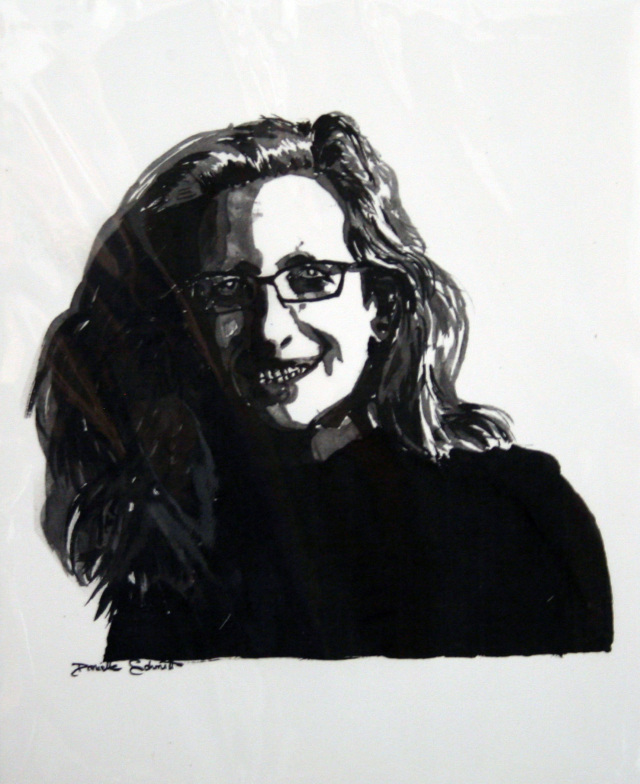 Annie Leibovitz is an American portrait photographer. She is best known for her engaging portraits, particularly of celebrities, which often feature subjects in intimate settings and poses. She worked for Rolling Stone as chief photographer for 10 years and her intimate portraits helped define the magazine's look. She photographed John Lennon on the day he was murdered and her work has been used on numerous album covers and magazines. She became the first woman to hold an exhibition at Washington's National Portrait Gallery in 1991.

I used to teach Darkroom Photography to middle school students. Annie Leibovitz was one of the photographers we studied and as I learned more about her work, I decided that she inspired me.