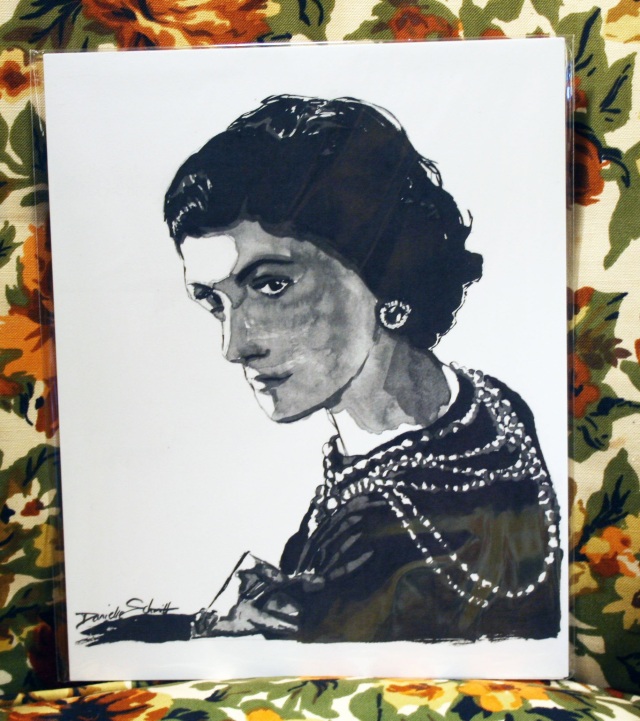 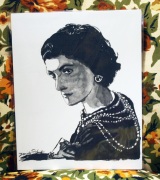 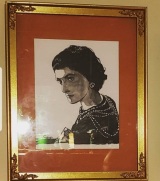 Coco Chanel was a French fashion designer and businesswoman. The founder and namesake of the Chanel brand, she was credited in the post-World War I era with liberating women from the constraints of the “corseted silhouette” and popularizing a sporty, casual chic as the feminine standard of style. Her signature scent, Chanel No. 5 has become an iconic product. She is the only fashion designer listed on Time magazine's list of the 100 most influential people of the 20th century. Chanel herself designed her famed interlocked-CC monogram, which has been in use since the 1920's.

This was the first portrait that I did in my Inspirational Women Series. It was also published in the November 2018 women's lifestyle magazine, The Perpetual You!